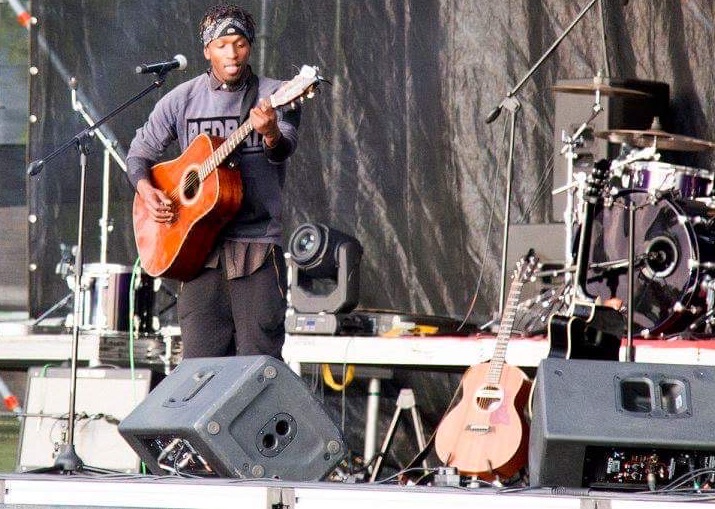 Jonty Hendrix (real name Jonty Hendricks) is a talented singer, guitarist and drummer who delights in performing his own original interpretations of songs selected from a wide range of musical genres and eras from Eric Clapton and Dobie Grey through to Sam Smith and alt-J.

Jonty, originally from George and now living in Touwsranten, is entirely self taught – an endeavour which started at the age of 10 when he was given his first guitar and a djembe drum.

His early 20’s have seen him grow musically and success has followed as his popularity grows in the local live music scene.  Jonty’s live performances have been enjoyed at The Wilderness Hotel,  Lakeside Lodge and Spa, Mujos, Scarab Market and numerous other venues,  private parties  and weddings.

In October 2016 he won the George Heritage Talent Show beating over 70 other talented performers.

He was also selected to perform on the main stage at the Heritage Festival supporting Mathew Mole and Freshly Ground.

His musical career is just beginning however and Jonty is excited about the journey ahead.   He already has the love and support of family and friends, he already has the talent ambition and passion for music.

What he needs now, is as many opportunities as possible to share his talent with the world.